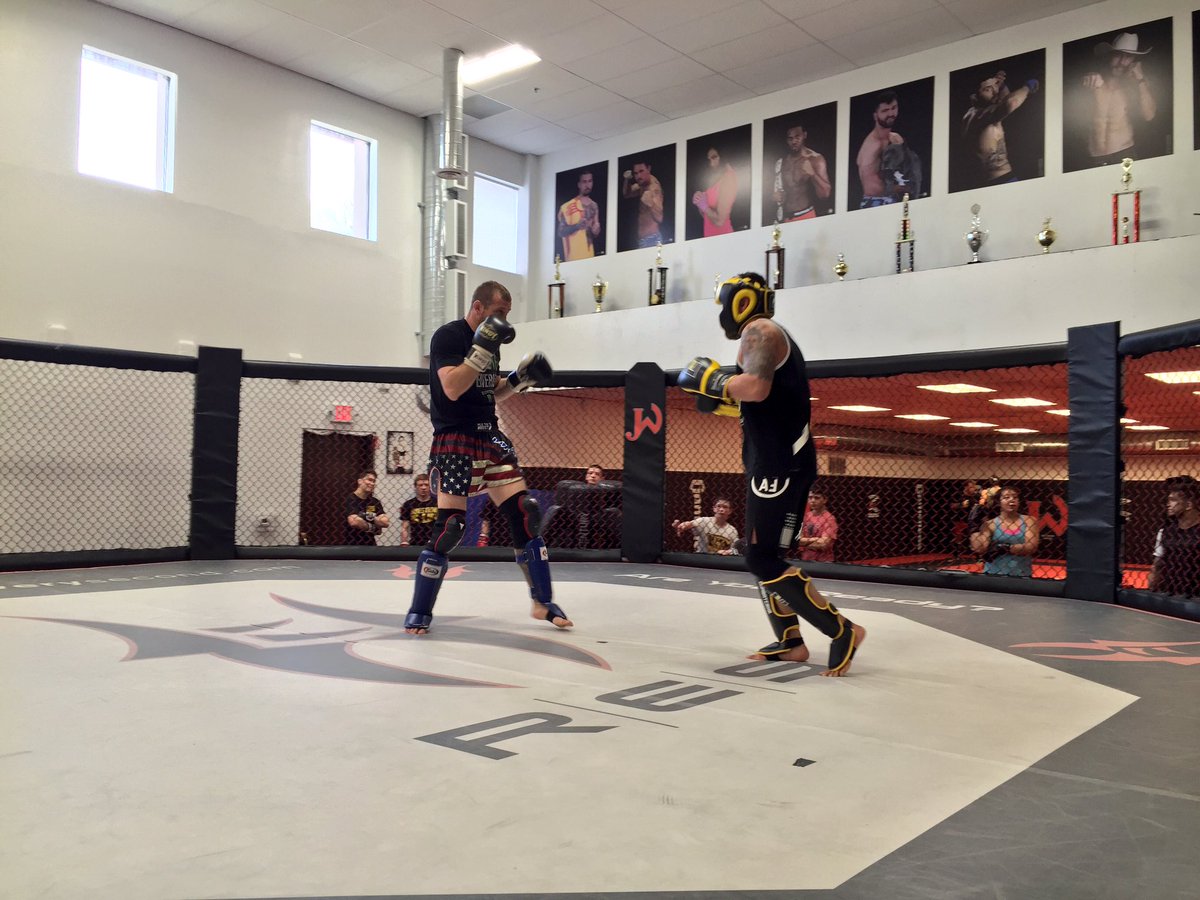 In his preparation for UFC 197 Anthony “Showtime” Pettis went to unfamiliar territory.
The Milwaukee native travelled all the way to Albuquerque, New Mexico   to face a former foe, “Cowboy” Cerone!
While this was not the main objective of Pettis’s training camp it was inevitable not to give both gentlemen 25 minutes of sparring time.
That’s right! It went 5rds, a lot longer than their official fight back in 2013 where Pettis scored an impressive liver kick which quickly ended the fight just in the first round.
I thought this was a good training camp for Anthony Pettis, The former LW champ went out of his comfort zone and was willing to try other training camp outside Rofuufusport Martial Arts Academy.
Through the influence of his new wrestling coach; Izzy Martinez who also happens to be the wrestling coach of former LH champ Jon Jones, Pettis had a chance to experience the Jackson-Wink training camp.
Anthony Pettis is set to face Edson Barboza at UFC 197 on April 23. 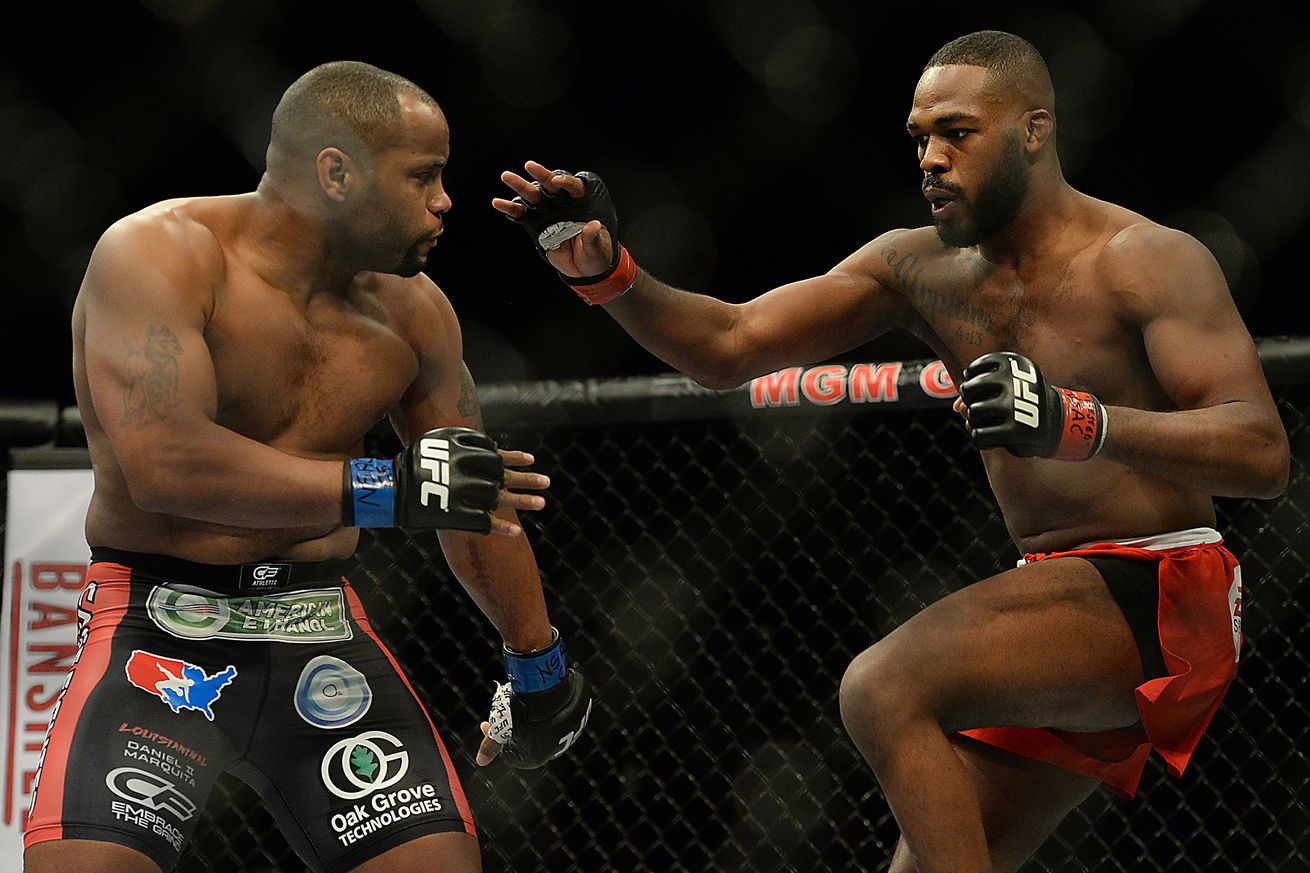 UFC 197 main event “might” be put on a back burner following another legal woes by the former UFC light heavyweight champ Jon Jones to make the situation worst, there was rumor spreading about Cormier’s leg
injury.
Jon Jones was pulled over and received multiple citations.  In the video below you can see Jon Jones as he goes off on the police officer. Jones was allegedly cited for drag racing. I thought the video was like a verbal grappling, Jon Jones tried to talk his way out and let his emotions got the best of him. In the end he had to tap out by signing the papers.
On the hand the current Light Heavyweight champ Daniel Cormier is rumored to be injured. It’s been spreading over the internet that Cormier was spotted at a wrestling tournament and based on the “unconfirmed” report, it’s seemed that the champ’s left leg was hurt.
DC’s camp hasn’t released any statement as of yet. Jon Jones on the other hand might have a rematch in the court with the police officer anytime soon.
Jon “Bones” Jones and Daniel “DC” Cormier rivalry never run out of drama which I think spice things up.
In UFC 197 scheduled on April 23 the MMA world witness how will the drama end between Jon Jones and Daniel Cormier.
Toggle Sidebar