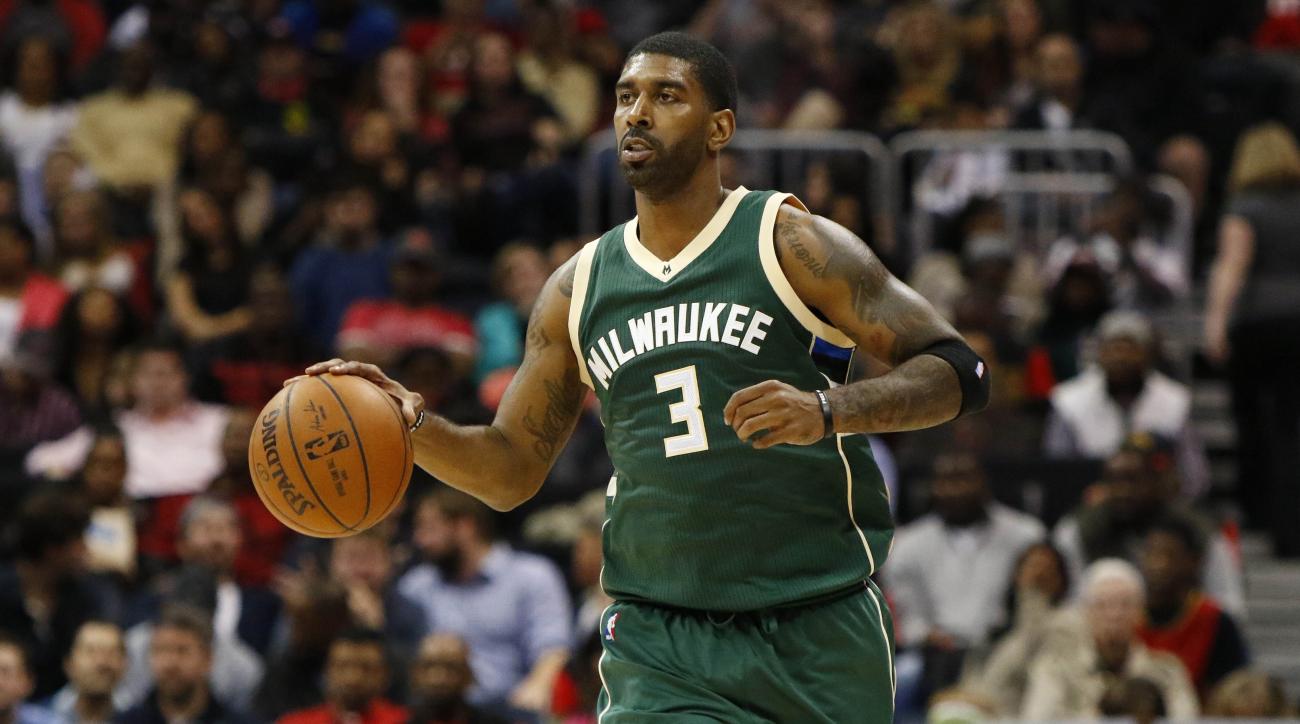 With his 2-year ban on the NBA for violating the league’s substance abuse policy, former NBA player OJ Mayo wants a shot of comeback to play again with the Milwaukee Bucks.

“I want to go back to what I left [in Milwaukee]. I was real close with [coach] Jason Kidd. I had great relationships with Giannis [Antetokounmpo] and Khris Middleton. I was comfortable there. I felt like I let them down, cheated them for two years. They paid me $8 million to be, in my eyes, a subpar player. They invested millions of dollars for me to be on top of my s—, and when you’re not on top of your s—, it shows. I’ll be 30 next summer. If they just give me the chance, I can make it up. I owe them.” Mayo said.

Mayo said that the drug that triggered the discipline was not a hard drug but said he smoked marijuana and abused a prescription pain medication.
Mayo entered the 2008 NBA draft and was selected by the Minnesota Timberwolves with the third overall pick. He was later traded to the Memphis Grizzlies, with whom he played four seasons. In 2011, he tested positive for a banned steroid and was suspended by the NBA for 10 games. Mayo signed with the Dallas Mavericks in 2012, and then with the Milwaukee Bucks in 2013. On July 1, 2016, Mayo was dismissed from the NBA for violating the league’s anti-drug program.
Toggle Sidebar