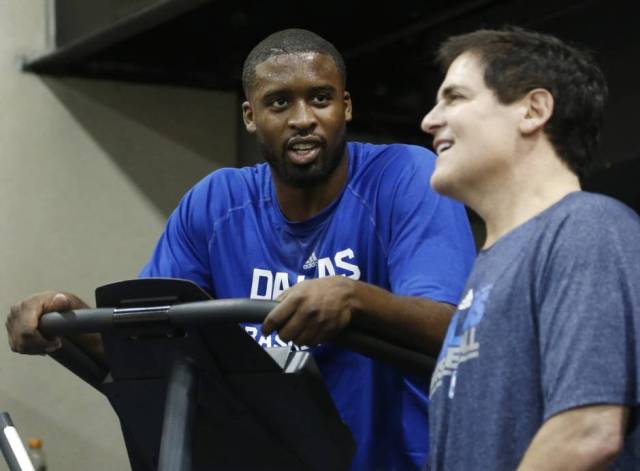 Carlisle added that Matthews could be out until Christmas, though there is no definite timetable. Matthews, 28, ruptured his Achilles tendon in March while playing for the Portland Trail Blazers.

Matthews became a free agent at the end of the 2014–2015 season and signed a $70 million, four-year deal with the Mavericks. Matthews was originally set to earn $57 million, but received a pay raise when DeAndre Jordan backed out of his verbal commitment to the team to sign with the Los Angeles Clippers.

The guard originally thought he would be ready to play by the end of the summer, but was not cleared for the start of training camp. 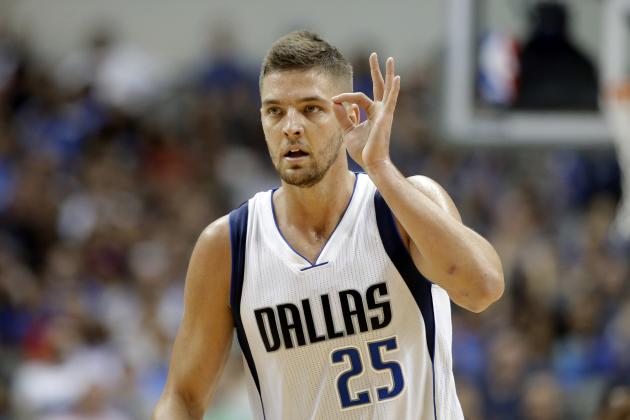 The Dallas Mavericks forward Chandler Parsons, center JaVale McGee and guard Wesley Matthews will all be worked into action “gradually” when the Mavs start camp next week.

Parsons, 26, underwent arthroscopic surgery on his right knee in May to fix cartilage damage. He missed 10 of Dallas’ last 11 games, including four of five in its first-round loss to the Houston Rockets. Despite pain, Parsons attempted to play in Game 1 of the series, scoring 10 points on 5-of-15 shooting, before being shut down.