The MILO Philippine team with FCB legend Eric Abidal, coaches from the FCB Escola, and delegates from other countries 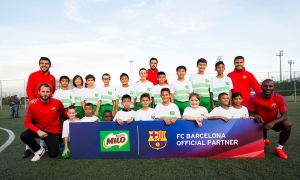 Manila, Philippines – MILO and FC Barcelona recently sent nine deserving children on a once in a lifetime opportunity to experience world-class football training in Barcelona, Spain. The children that made up the MILO Philippine team were chosen from the selection camp held by MILO and FC Barcelona in September in Manila. These young football players, who showed heart and skills on the pitch, and values such as humility, effort, ambition, respect, and teamwork, embarked on the Road to Barcelona, a journey that made their dreams come true.

“Seeing the children’s awe as they saw Camp Nou for the first time, their eagerness to learn as they engaged with their coaches and fellow players, and the joy on their faces as they played on the pitch is priceless. They have brought pride to the country as they represented the Philippines in Spain,” said Robbie De Vera, MILO Sports Marketing Executive. “We at MILO are delighted to make the children’s dreams come true. We are looking forward to bringing more Filipinos to Barcelona in the coming years.”

The junior booters were immersed in a series of training sessions with FC Barcelona Escola’s esteemed football coaches, both on the pitch at Ciutat Esportivo, the home of La Masia, FC Barcelona’s youth academy, and in the classroom at Camp Nou, together with delegates from Australia, Colombia, Jamaica, New Zealand, Tahiti, Thailand, Singapore, and Panama. The training sessions were modeled after the FCB Escola’s modules, which are based on the Barça methodology that includes a creative and attacking brand of football and the promotion of positive values. The children were also given with a well-deserved break that included a tour of Barcelona’s top sights and cultural gems.

“What I like most about the trip is that I was able to experience something that was only in my dreams before,” said Lowell Tortona, 12-year-old football player from Xavier School. “I was also able meet new friends along the way, not only from the Philippines but also from other countries, and we have bonded over our common passion for football.”

The ultimate highlight was the training session with FCB legend Eric Abidal, an experience they will surely never forget. To complete their trip, MILO and FCB granted the young booters’ dream of seeing their idols up close on the pitch as they watched FC Barcelona’s match in Camp Nou against Malaga in La Liga.

“MILO hopes that through this experience, the young booters of the MILO Philippine team may serve as an inspiration to other athletes of any sport to pursue their passions and reach for their dreams,” added De Vera.
For more information on the booters’ Road to Barcelona experience and on MILO Philippines, log on to the official website (http://www.milo.com.ph) or the MILO Philippines Facebook page (https://www.facebook.com/milo.ph). Follow MILO on Twitter (@MiloPH) and Instagram (@MiloPhilippines). 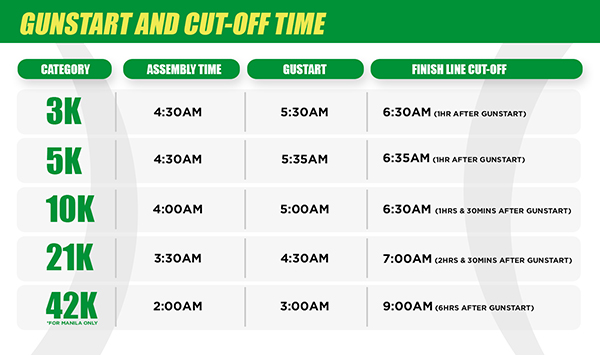 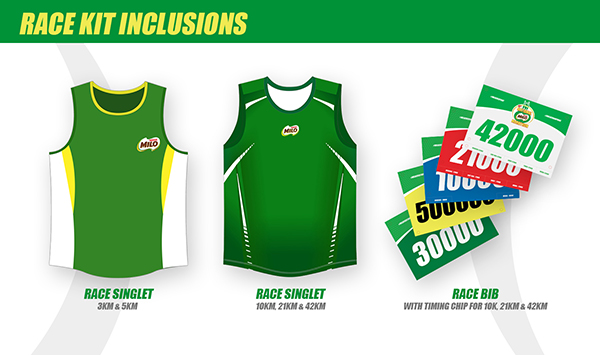 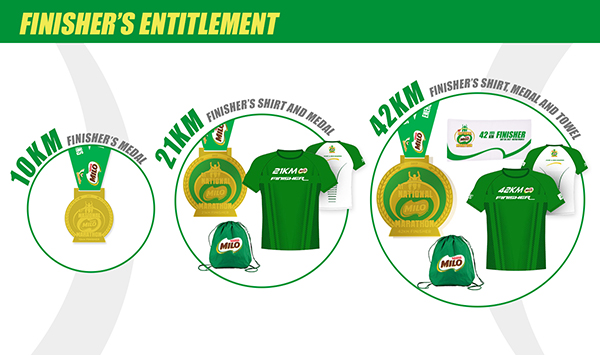 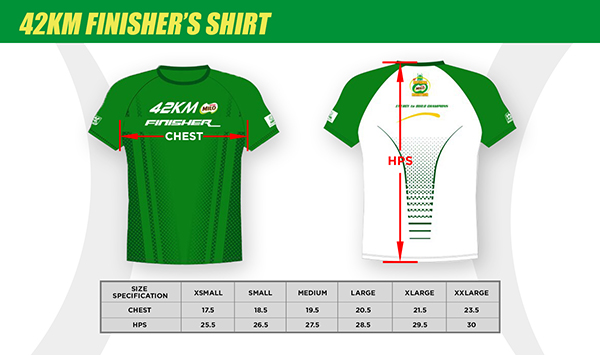 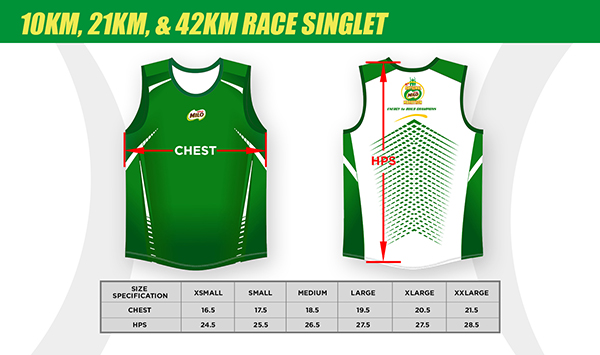 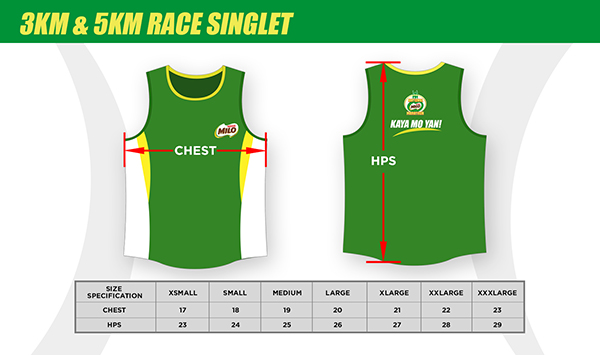 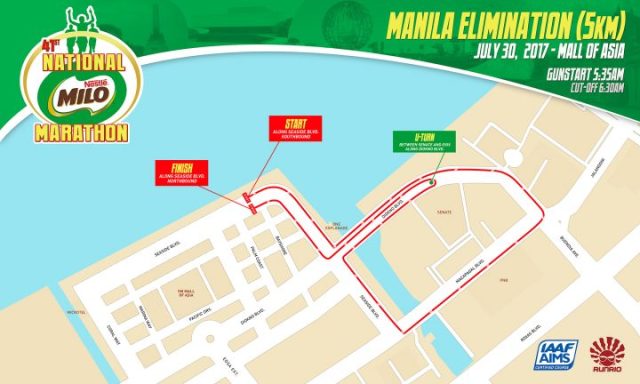 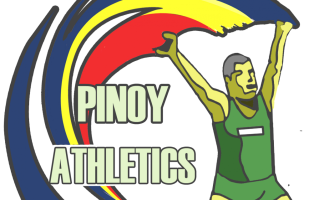 This Weekend there will be a fromage of Athletic meets around the country. Three of these are multi-sports festivals.
Taking place:
Pinoy Athletics will be providing coverage from these meets. With people on site.