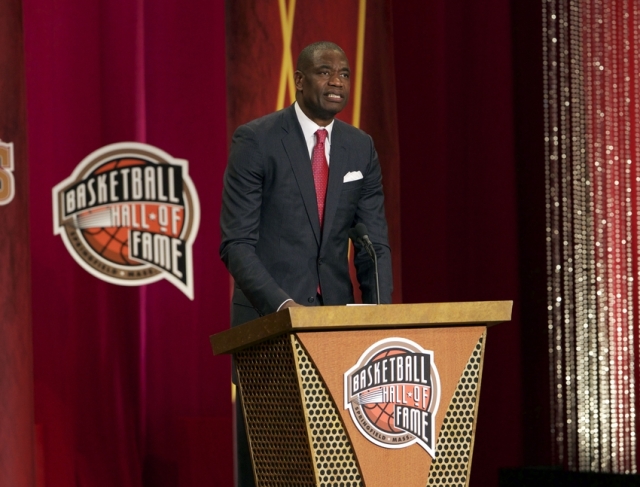 The Naismith Memorial Basketball Hall of Fame welcomed 11 new members to its esteemed fraternity Friday night with a ceremony in Springfield, Massachusetts, that honored the accomplishments of some of the sport’s greatest ambassadors.

From NBA All-Stars to coaching legends and arguably the most decorated WNBA player of all time, this year’s group of inductees was among the most diverse in recent memory.

Here’s a look at the complete list of 2015 Basketball Hall of Fame honorees:

Dikembe Mutombo was the man of the hour, and the ceremony wasted no time in touching on his accomplishments.

“It is because of the game, I was able to help build a hospital in the Congo, which has now served 140,000 people.” Mutombo said.