Skip to content
Watch out for a few more years, this kid maybe a future champ! Dream on Youngblood! 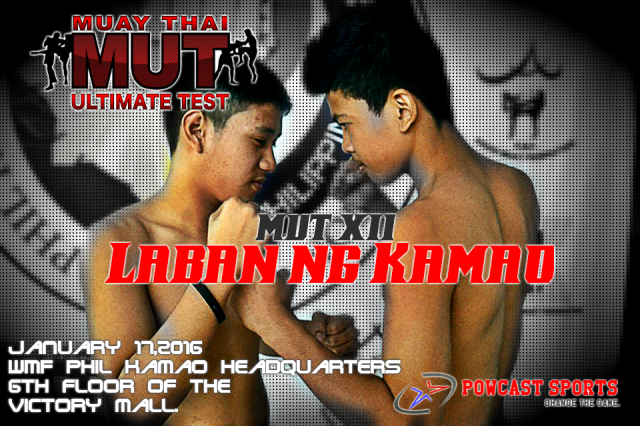 Highly anticipated returned of one of the longest running Muay Thai event in the country is back. Different teams from well-known gyms all over manila joined in the event to showcase their fighters and ultimately get the opportunity to potentially fight abroad to represent the flag.

January 17, Sunday at Victory Mall in Caloocan, Watch it live! 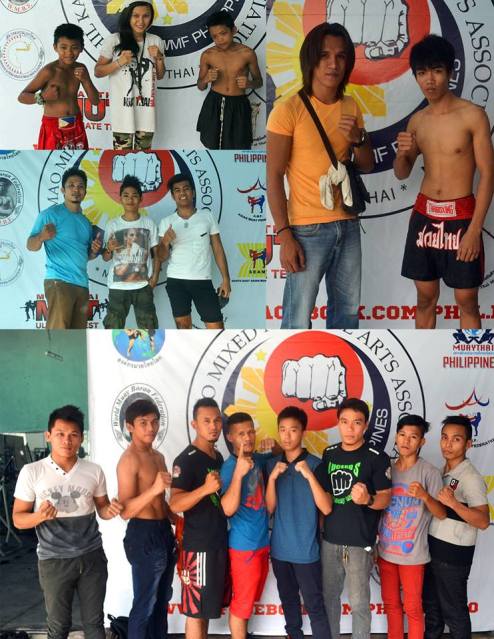 During the weigh in at Victory Mall.