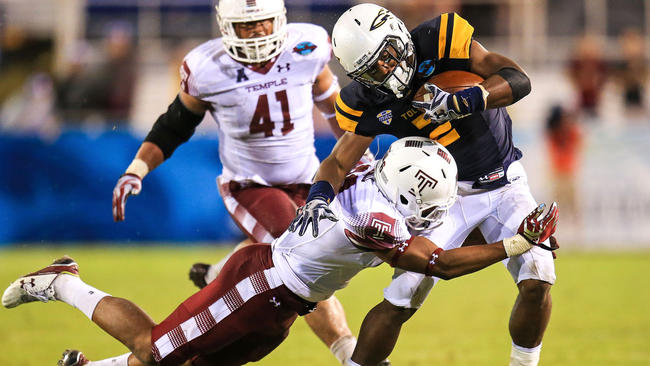 photo by the Associated Press

Temple tied a school record with 10 wins this season in college football. But in the Boca Raton bowl with Toledo (10-2), on December 23 it fell 32-17.
Temple (10-4) managed just 67 yards in total offense in the first half but were only down 12-3 at the break. It then added two field goals in the third quarter and shut out Toledo to trail just 12-9 after three quarters.
The Owls got a touchdown and a two-point coversion in the fourth quarter but they gave up 20 points on defense and suffered the loss.