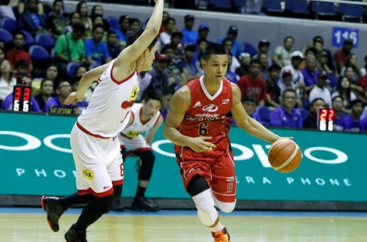 Everybody noticed what is lacking in Ginebra, and that is a pure shooter for downtown.

Here are some players that they can target before the start of Governor’s Cup.
Karl Dehesa – Definitely one of the up and coming young shooters that can give youth, energy and sharp shootings skills from downtown.
RR Garcia – He is probably having his best season so far. His type of play will definitely fit in the triangle sysyem of Coach Tim Cone.
Almond Vosotros – Not playing much as we want to see but we all know that Almond is one of the streakiest shooters in the league.
Most likely with the rumors lingering around the league, Dehesa will most likely the target of Ginebra. 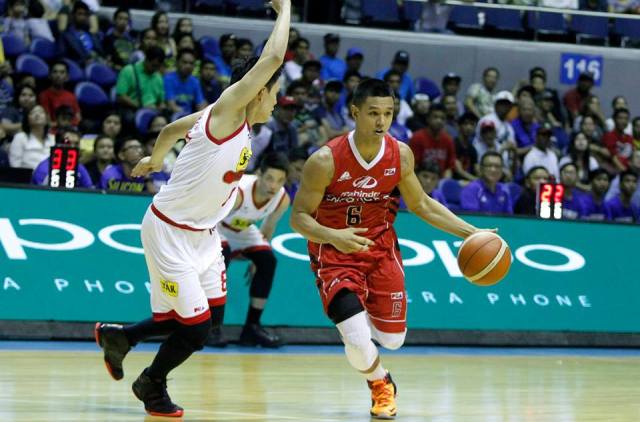 Karl Dehesa was recently acquired by the Globalport Batang Pier in a four player, two team trade that sent Dehesa and DiGregorio to GlobalPort in exchange for Jonathan Uyloan and Paolo Taha. But sources revealed that the GlobalPort might not be the final destination for Karl Dehesa. The sweet shooting guard might end up wearing a Ginebra uniform.

Karl Dehesa might be the answer for one of Ginebra’s weaknesses, the lack of shooter. He will surely fit with Ginebra’s triangle offense system. Karl Dehesa has made 20 of 51 3PT FG this conference which is equivalent to 39.20 percent. He has averages of 11.18 points, 3.18 rebounds, 2.45 assists and 1.55 steals in just 28 minutes per game this conference.