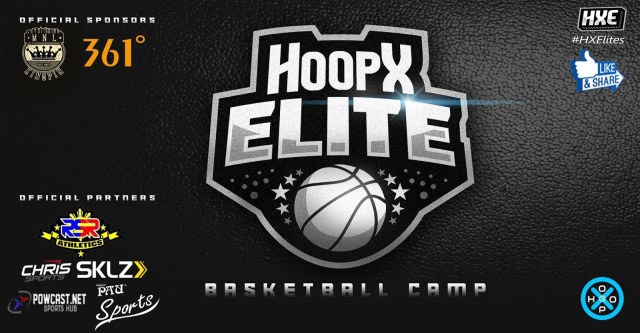 It’s your time YOUNGBLOODS!
HoopX Manila invites all the talented young ballers under the age of 20 and High school level players to participate on this unique basketball event. The HoopX Elite Basketball Camp kicks off this December 27-28 at Brgy. Bagumbuhay Q.C Covered Court.
Learn from Veteran Coaches that will anchor this event.
Get a chance to experience;
• PBA Draft Combine Drills
• Advance Dribbling Skills
• Competitive Scrimmages
Join Now! And be a part of 1st Class of the HoopX Elite Camp, submit your
NAME / AGE / SCHOOL / T-SHIRT SIZE
HoopX Elite Camp Swag
• HoopX Basketball Gear
• Opportunity to be invited on the HoopX Player Development
• Potential Exposure to College Recruiters and Agents
• Full Coverage of Photo & Video
• Exciting prizes from our Sponsors 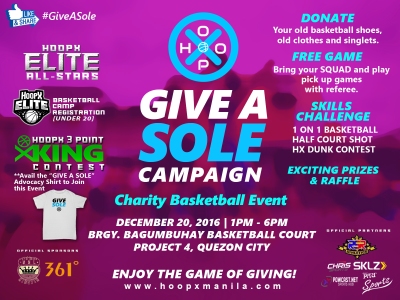 Give A Sole Charity Event

During this season of giving, let us take time to slow down and enjoy the simple things in life. This December 20, 2016, HoopX Manila invites you to join us as we celebrate the Spirit of Christmas by donating old basketball shoes to the less fortunate individuals who really enjoy playing the game of basketball. The HoopX “Give A Sole” Charity Event will be held at Brgy. Bagumbuhay Basketball Court, Project 4, Quezon City at 1pm – 6pm. Great basketball experience awaits to those who are willing to donate their used basketball shoes, old clothing like Drifit shirts, jerseys or singlets used on Fun Runs. Participants can play 5 on 5 basketball with other teams and also can participate on featured event like 1 on 1 basketball, half court shot, and a 7 foot rim to be use on the HoopX Dunk Contest.

We will also do Special Event for ballers who loves to shoot 3’s, who will win the 1st HoopX 3 Point King Contest. Participants MUST avail the “Give A Sole” Advocacy Shirt to enter this event. Cash prize plus gift from our sponsors will be given to the winner. The HoopX Elite All-Star Game highlight of this event as they CLASH for the 2nd time.

For those who will participate on the HoopX Elite Basketball Camp on December 27-28, you can do your registration to the officials table to reserve your slot. 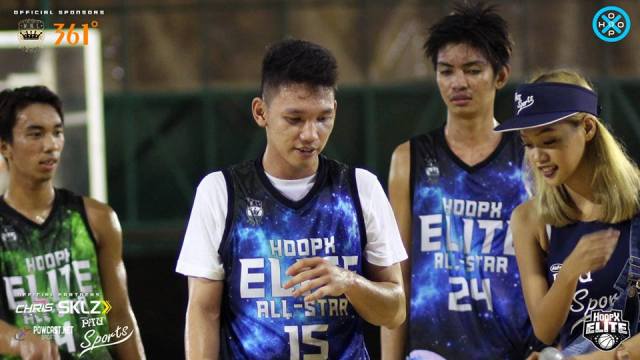 November 26, 2016,  HoopX Manila All-Star Event featuring Elite Players from different schools gather on to showcase their basketball skills on the HoopX Elite All-Star Game #HXElites. TEAM GREEN defeated TEAM BLUE, final score 129-80. Team Green dominated the game led by New Era University Big Man Akindele John scoring 28 points and grabbing 10 rebounds and couple of dunks in the late 4th quarter. It was a very fun game for this young players to play on each other and make new friends at the end. Watch out for the HoopX Elite Basketball Camp this December as we feature the Elite High school players in Metro Manila. 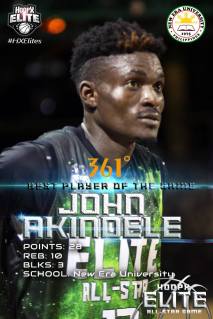 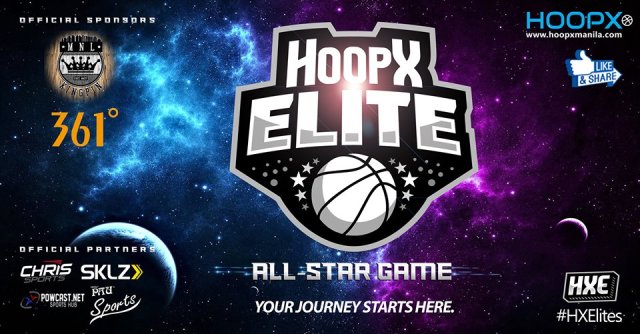