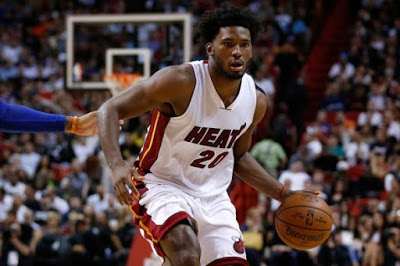 Yes I know he only scored 7 points, grabbed 6 rebounds and 1 block but the fact that during the game winning moments he has provided excellent defense against Paul George and sink in a free throw that gave the the lead in OT 102-100 with 5 seconds remaining in the game.

Winslow played excellent denial on PG during the last seconds of the game causing the Pacers to call all of their time out that led to their victory. The Pacers was able to get the ball into the hands of Paul George but it was still Winslow who was there to challenge the shot.

The future looks good for the heat organization but its even better for Chief Justise Winslow as he is would be a force to reckoned with. He is just 19 years old but plays like Butler on defense and I won’t be surprised if he would be the face of the franchise a couple of years from now together with Hassan Whiteside.

Here is the highlight of his defense to offense;

Full highlights of the game:
Written by:
Aldrin
Team Powcast 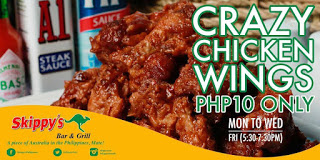 The Miami Heat Rookie Justise Winslow is out to make a presence in NBA, was brought down a nasty one-handed baseline slam and at least three Charlotte Hornets have felt it already as the Miami Heat beat Charlotte 104-94. 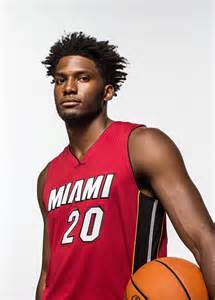