List of Teams who participated on Manila Qualifier A:

Rules:
Top Teams for each Brackets 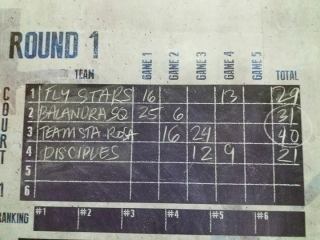 During the game, it was Fly Stars who is dominating the games with their 3 nigerian players which one of those is standing around 6’9 or 6’10. But during the Last Round, it was the All – Filipino Teams, Balandra Squad and Team Sta. Rosa who dictates the game with their shooting prowess. Team Sta. Rosa was able to collect 40 total points in their 2 games in the final round while Balandra Squad finished with 31 points.
Both Teams already qualified for the Finals which will be held on Saturday, May 27, 2017.
Toggle Sidebar