Skip to content
When your brother is a global star, the fame kind of rub on to you as well.
Stephen Curry has been in the limelight for awhile now while his brother is slowly emerging to be a good player in the NBA. Both have spent a lot of time together, just like in this tour.
Seth Curry is already a 4th year player in the NBA. Last season was his best so far averaging 12 points per game.  This is far fetched from the production of his brother Steph which averages 17 points right off the bat in his rookie year.
#qp_main1129663 .qp_btna:hover input {background:#00355F!important} #qp_all1129663 {max-width:815px; margin:0 auto;}
Who will have a better career?
Seth Curry 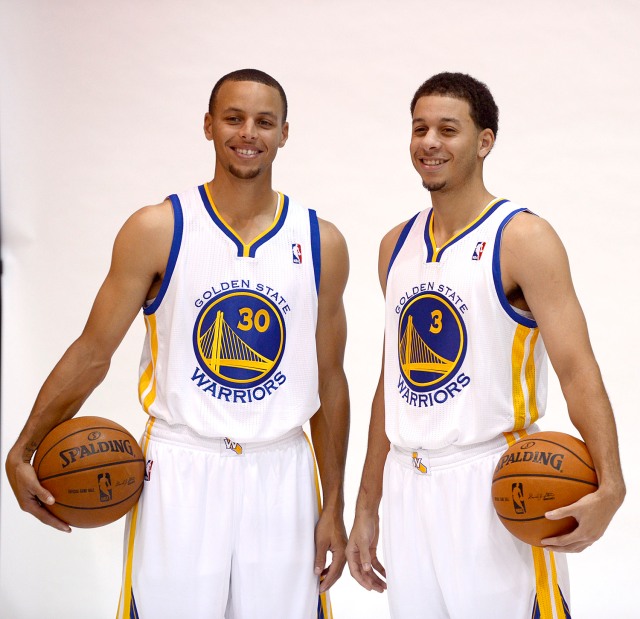 It turns out he could have joined forces with his brother, Stephen Curry, on the reigning NBA champions.

Sources said Seth had offers from the Kings, Golden State Warriors, Charlotte Hornets and New Orleans Pelicans—whom he played for in Las Vegas—but opted to sign on with the rebuilding Kings.