Jordan Brand will start the year with a bang by releasing a sick colorway of its Jordan 31.

Let’s just wait for the further details for this awesome release. 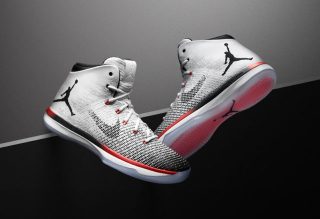 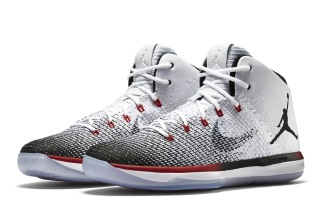 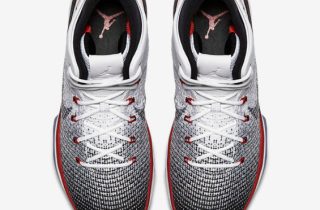 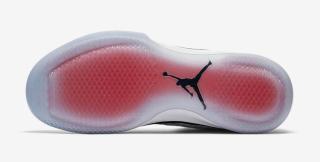 Phote credits to the owners. 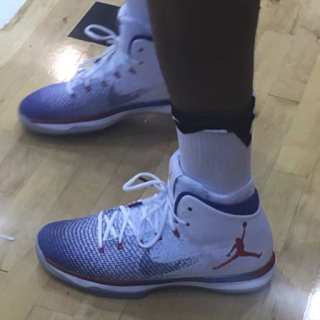