Street ballers unite last night to give us a show that we will never forget. Global Hoops 2016 brings Court Kingz (USA) led by the legendary hot sauce, China RP Zed (China) led by their own street ball legend, Helmet and the Team PH lead which is composed of ex pro players and filipino street ballers.

The event was filled by excitement and intensity as those team battle each other on a 5 on 5 game and 1 on 1 game basis. USA easy dismantles China and PH while China get their bearings against PH. But that was not inportant to the fans, we all gather to see some awesome moves from the players.
Helmet, Hot sauce, Lil’ Flash (PH), More Free (CHINA) , Zigzag (USA) and Money Love (USA) take care of the dribbling exhibitions thoughout the event. But of course there are high flying actions and most of it came from the Court Kingz’s Jumping Joe, Megatron and Mr. Viral.

It was even brighter with the help of hip hop legends like, Andrew E, Loonie, Quest, Abra, Ron Henley and Gloc 9, who performed their own hits during the break.

This event will go down in the history. It is the only event that all street ball legends from USA, China and PH played in one court together. This is the true testament that basketball can unite countries, either in professional aspect or even in street ball. 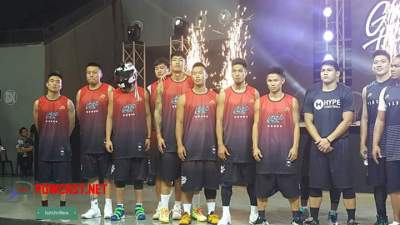 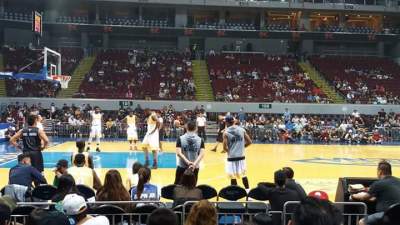 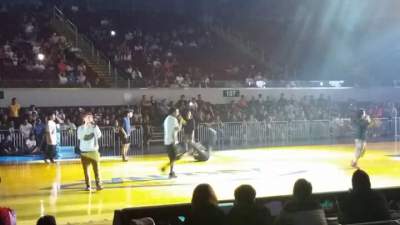 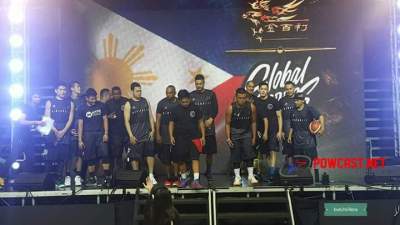 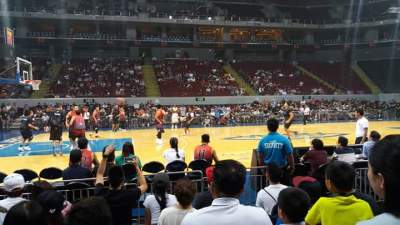 Former NBA playmaker, Daniel Gibson decided to retire from pro basketball for pursuing his career in hip hop. Daniel Gibson, or often nicknamed as Boobie, hasn’t played for any professional team since 2012-2013 season. Gibson spoke about his retirement and decision to leave basketball for hip hop in an interview at The Breakfast Club Power 105.1 in New York City, October 9 2015, stating that he’s going to “give up his NBA career to start rapping”

Gibson will be a rapper under the name of Boobie Gibson. The former Texas Longhorn claimed that being a rapper had been his dream.

During his NBA career, Gibson only played for Cleveland Cavaliers, and most well-known as a part of Cavaliers 2006-2007 team, where they went to the Finals and lost against San Antonio Spurs 4-0. At that time, Gibson was dubbed to be the Robin to Lebron James, which was apparently compared to Batman, due to his contribution to bring Cavaliers to the NBA Finals that year.

Gibson averaged 7.8 points per game, 2.0 assists per game, and 2.0 rebounds per game in his 7 regular seasons in the NBA with the Cavs.

KANYE WEST is preparing to release a new solo album this summer (2011), just months after wowing critics with MY BEAUTIFUL DARK TWISTED FANTASY.

The Stronger hitmaker’s fifth release was named the album of 2010 in a string of end-of-year polls.

West has been recording a joint project, called Watch The Throne, with his hip-hop pal Jay-Z and the disc is due to hit retailers in March (11).

But the prolific star isn’t stopping there – he has been hard at work on new material for his next solo album.

West also reveals he’s nearly finished his next video for his star-studded single All of the Lights, which features a monster list of collaborators, including Rihanna, Sir Elton John, Alicia Keys, Fergie, John Legend and Kid Cudi.

Have you tried my toolbar?